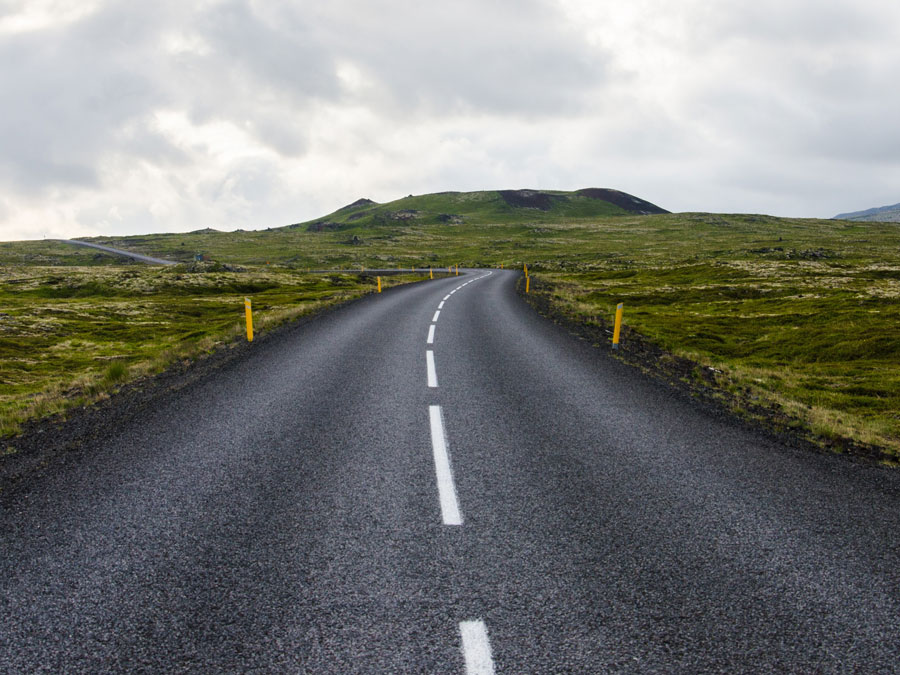 This year, trainings highlighted one of the key findings from neurological research involving the way our mind processes fear and assesses for safety. This new research has implications for how clinicians can use exposure therapy to treat anxiety disorders. Exposure therapy is an evidenced-based treatment for anxiety. Its close cousin, ERP or exposure and response prevention, is the preferred treatment for OCD. Exposure therapy and ERP involve identifying a feared stimulus (for example driving a car) and creating situations for a person to experience the fear without avoiding or doing other actions (known as compulsions in OCD) to try to get the fear to go away.

Researchers used to believe that through exposure, a person’s fears were becoming extinct. Meaning the more a person was exposed to the feared situation (driving a car) the less the brain comes to fear it. Years ago, therapists would even train clients to have a relaxed response to a feared stimulus. For example, looking at a picture of a car while taking deep breaths and relaxing the muscles. The thought was that the mind needs to learn to be relaxed in the presence of something previously associated with fear.

While this treatment was effective, research eventually showed that the effective part of the treatment was not the relaxation at all. It was the exposure. Thanks to research developments, we now know a bit more about why this is.

Around the area of the amygdala, there is part of the brain responsible for assessing fear. Psychologists used to think this area of the brain was changing through exposure—meaning it was learning to not fear. However, research has shown that this area does not change over a person’s lifetime. It is fixed; once your brain has assessed something as dangerous, that assessment never changes. This is the bad news for people with anxiety disorders. This means that there will never come a day when public speaking or germs or driving a car or any other multitude of things people feel anxious about will not trigger a fear signal.

So, with practice, a person who is fearful of driving can have learning experiences that teach the brain that driving is a relatively safe activity. Even though the brain will continue to interpret driving a car as dangerous and send a danger signal to the body resulting in an anxious feeling, over time, the safety assessment part of the brain will override or inhibit that fear signal. The system will learn that even though there may be some risk to driving a car, it is generally safe enough to go ahead and get behind the wheel.

This type of new learning happens every time we exercise courage and do something we want to do even though it feels scary. Researchers have used the term “inhibitory learning” to describe this phenomenon. This term is used because it is describing how the safety signal inhibits the danger signal. Instead of the body and mind responding as if there was real and present danger, a person’s system learns to respond in a more adaptive way recognizing they are in fact relatively safe.

The bottom line is that living with anxiety and OCD can be discouraging at times, but effective treatments are available. Even with limited understanding of the complexity of the brain, highly effective treatments exist. Hopefully, as we come to learn even more about the way the brain works, treatment effectiveness will continue to improve which will lead to reduced suffering and improved treatment outcomes for people with anxiety disorders.

DISCLAIMER: The blog posts shared on www.childpsychologistutahcounty.com contain opinions of the specific mental health specialist who authored the post, and do not reflect the opinions of any organizations or affiliates.  While the therapists in this clinic are all trained professionals, all blog posts on this site are for informational purposes only, and are never a substitute for professional advice catered to your individual needs.  Neither Child & Adolescent Treatment Specialist, nor any of the contributing therapists are liable for any diagnosis, treatment plans, or decisions made based on the information presented on this website.